3 Reasons To Leverage More PR In Your Marketing In 2020 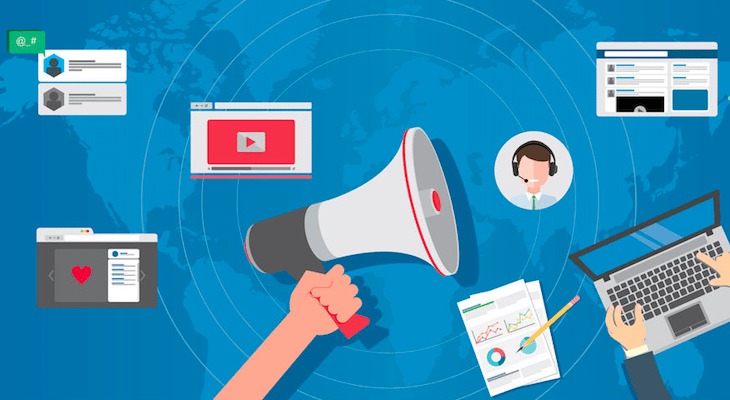 Information about new products or corporate milestones properly packaged and sent to the media, can result in a multitude of inquiries that may give the firm some quality sales lead.

In 1999, a marketing research company in the US decided to conduct a survey on the use of Public Relations by corporate organisations.

The firm surveyed about 100 top and middle managers in the communications field and found that over 60% of them said their PR programmes involved a little more than press releases, press kits for trade shows, and new product announcements.

About 2 decades later, the perception of PR and indeed its impact has changed only a little. In fact, quite a few company executives still think PR is an acronym for Press Release.

If you belong here, PR is not an acronym for press release. It is a management function concerned with the image of an organization, and even as a marketing tool, is more than a negligible component of most integrated marketing communications programmes.

Most big corporations understand the value of PR and invest significantly in that unit of their communications department.

So, if you are a small organization without a dedicated PR unit but still invests significantly on marketing, this article is for you.

We look at 3 reasons you should rather invest more on public relations activities this year, instead of focusing mainly on traditional marketing activities.

During my university days, one of our professors teaching us public relations reminded us that the reason people buy newspapers is primarily for news and then other information that may have been published in the medium.

So, you can now understand why people will tend to trust a news story more than an advert. News is primarily what they are looking for. Usually a PR activity will be communicated as news and readers are likely to perceive it as more credible than if it had been carried as an advertorial.

It would take very media savvy individuals to realise that a news story about an organization or its products has been directly or indirectly paid for. But with advertising, this is not the case.

For example, a newspaper article discussing travel tips and destinations in Africa is likely to be perceived as more credible and attract more inquiries than an advert by a travel agency or hotel booking company, promoting those destinations.

So, the travel agency is likely to achieve better results sponsoring the newspaper article instead of running an advert outright.

Just last year (2018), the audit department of one of our clients insisted that it wanted to pay our media partners directly for a PR campaign involving series of interviews with top business editors in the country.

We tried to explain that the coverage we get for them were not necessarily paid for, but that the payment helps us maintain our relationship with the media writers, but they would not listen.

In the end, we were forced to get the media companies to bill us and send them an invoice directly.

Upon receiving the invoice, they realized they would never have budgeted such a huge sum for media relations alone. And so, having nullified the original arrangement by that action, the campaign was suspended.

Also, read How To Launch A Successful PR Campaign For Your Start-Up

Today when I speak with company executives, they are constantly worried about increasing cost of traditional and digital marketing.

The cost of advertising on Facebook, Instagram or Google search and Twitter, for instance, usually appear negligible at the beginning. But to make an impact, and beat competition, you must sustain the campaign over a certain period and that is where the cost takes its toll.

In a country like Nigeria, with a devalued currency, executing a digital marketing campaign for a sustained period takes a toll on any company especially when revenue is earned in local currency.

In fact, for most small companies, the only form of marketing they can afford is PR.

So, whichever way you look at it, the cost of public relations is very low, compared to advertising, especially when you consider the possible effects.

This is because many public relations programmes require a little more than time and expenses associated with putting the programme together and getting it distributed, yet they still accomplish the same objectives as the prohibitively expensive advertising.

This is where public relations complement the marketing efforts best when done right.

In 2016, one of our clients developed an enterprise resource planning, ERP solution for small businesses.

Instead of issuing a press release, we decided to call top tech reporters in Lagos for a press conference. At the conference, we conducted a PowerPoint demonstration of the solution and provided answers to all the questions the journalists had.

For the entire week, all the newspapers carried the story of the new solution and the inquiries poured in. A week later, the website crashed due to unexpected barrage of traffic, which it wasn’t built to take.

Meanwhile, the entire cost of organizing the press conference could not have paid for a half-page black and white advert on any national daily.

So, information about new products, medical breakthroughs, or corporate milestones properly packaged and sent to the media, can result in a multitude of inquiries that may give the firm some quality sales lead.

Get updates and learn from the best

NextHow to launch a successful PR campaign for your Start-upNext

How to launch a successful PR campaign for your Start-up 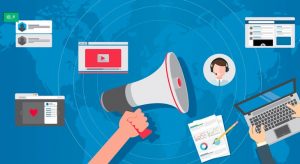 3 Reasons To Leverage More PR In Your Marketing In 2020

Do You Want To Boost Your Business?

drop us a line and keep in touch 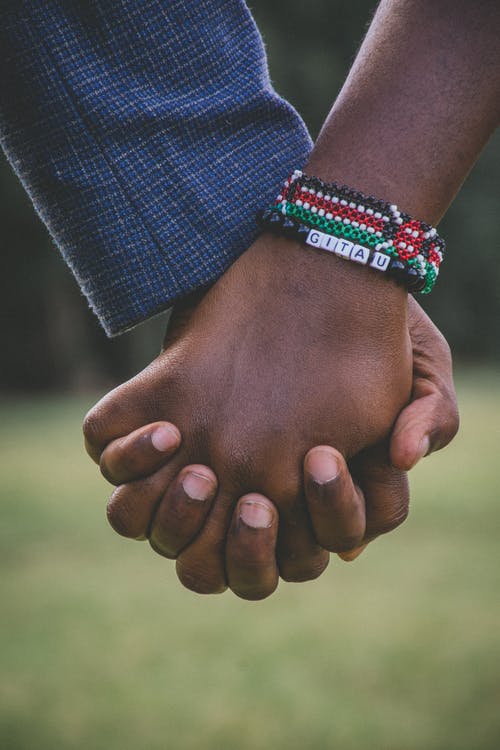